The Case for 360-Degree Feedback

The Case for 360-Degree Feedback 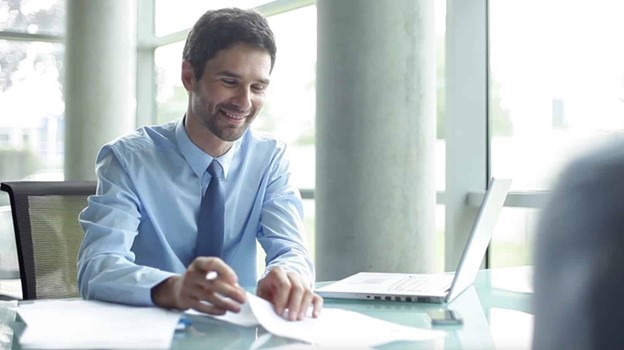 Most leaders do a good job. Otherwise, they would not be in leadership positions. But as leaders rise through the ranks, they often receive less and less honest information about themselves and their performance. A 360 review provides a way for leaders to test their views, recognize previously unseen strengths, and become aware of blind spots in their perceptions.

Some leaders question the idea of conducting a formal 360-degree feedback process: “If I want feedback from others, why wouldn’t I just ask them? The problem is that most leaders don’t ask for feedback, and if they did, people would not be as candid or comprehensive in their feedback as they can by using a 360 survey. 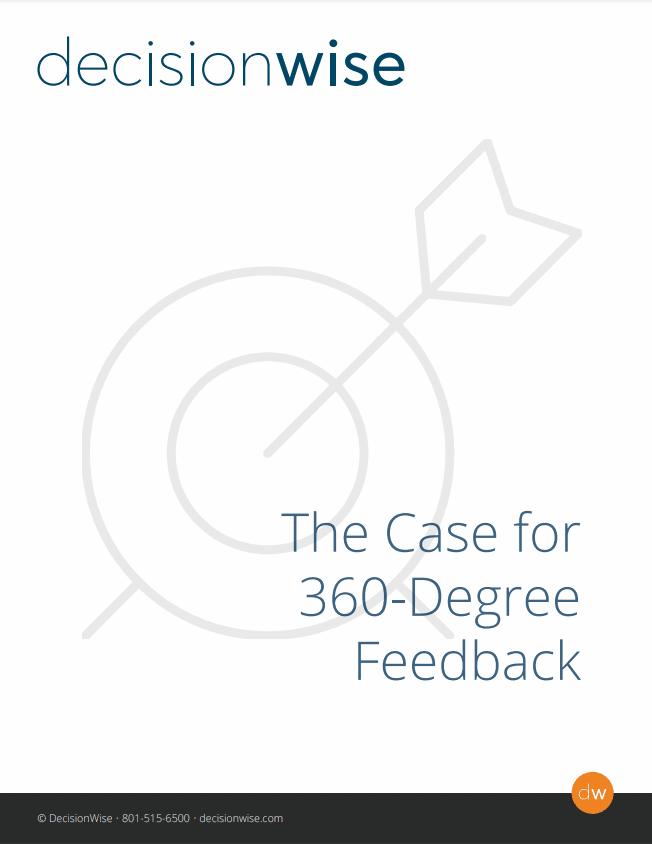 360-degree feedback provides a safe way for others to provide open and honest feedback across a broad spectrum of leadership competencies and behaviors. It also reduces the emotional and political barriers that people feel when providing feedback face-to-face to a boss or peer.

HOW DOES IT WORK?

In a 360 feedback survey, the participant (person receiving the feedback) and a group of raters (those providing feedback) answer specific questions about the participant’s performance. Raters are chosen from those with whom the leader works day-to-day and typically include the leader’s boss, direct reports, peers, and other coworkers.

The survey results are aggregated so that no individual scores are shown except for those from the person’s boss. The report is provided to the participant during a coaching session with an internal or external coach who helps them interpret the results and create a personal development action plan.

FEEDBACK IS A GIFT

When others give feedback using a 360-degree survey, they become involved in the participant’s process of improvement. They invest time, energy, and thought into the feedback they provide.

They are more likely to continue to support the person’s development when they are personally asked to participate, they see that the person acts on their feedback, and the person follows through with them afterwards on his or her commitments.

360-DEGREE FEEDBACK IS THE BEGINNING

The 360 survey process alone will only create self-awareness. Personal development happens when the leader meets with a coach, creates an action plan, shares it with others, and follows up with his or her boss or coach to report on progress.

Development accelerates when the 360 survey is repeated each year to measure improvement and establish an ongoing dialogue with others about personal development.