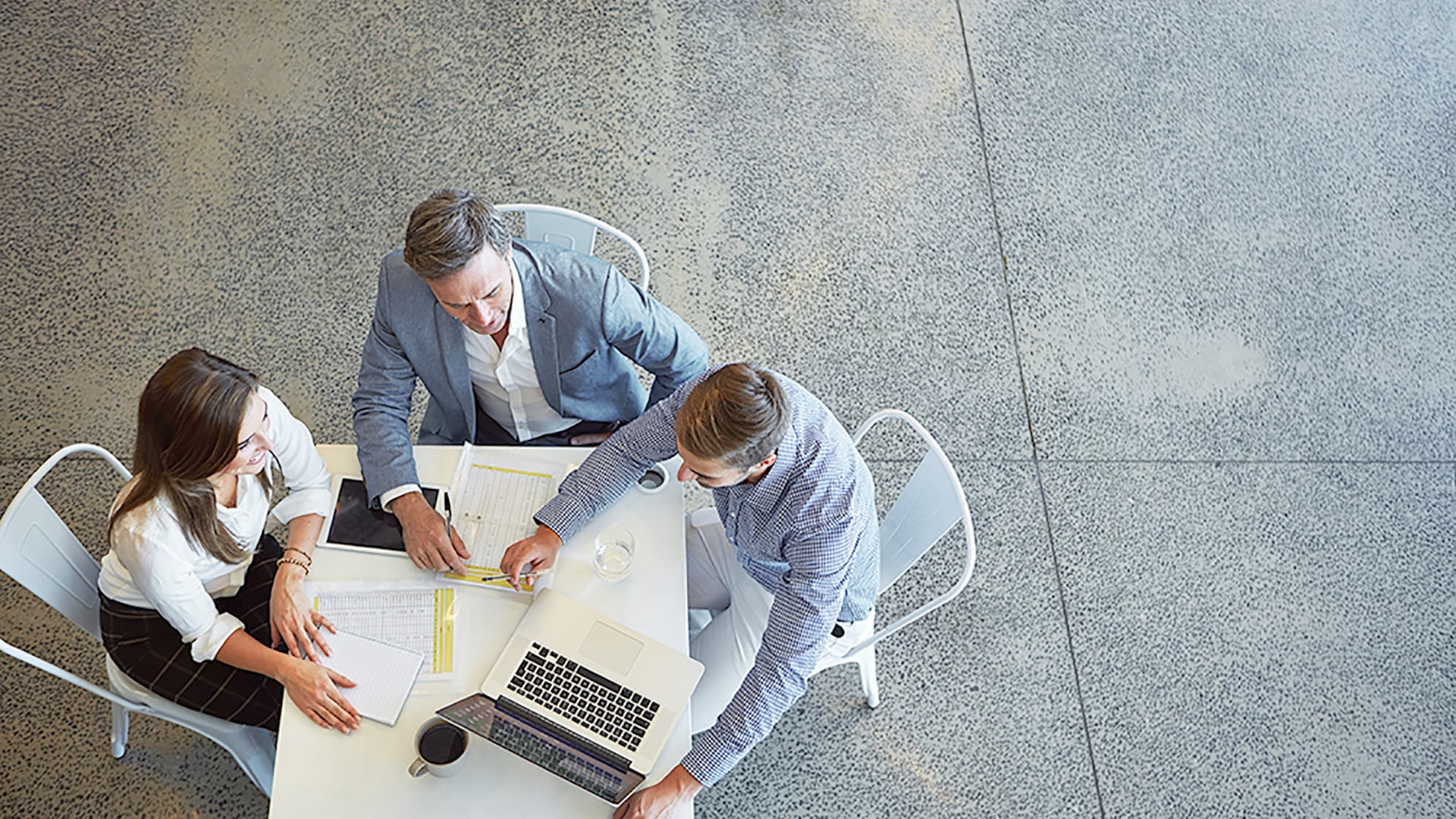 Talk to any group of leaders or managers, and you’ll hear the same thing.  For the most part we dread feedback, and for good reason – our experience is that feedback has been used as a hammer, a club, a spear, or other weapons of destruction. So, naturally, we respond with defensiveness (fight) or avoidance (flight).

In such a group, you’ll also hear a few individuals speak up who’ve had a different experience with feedback – used more like a mirror than a hammer.  They will tell you that their most valuable feedback has been difficult to hear but has produced outstanding results.  The feedback may have caused them to plan more carefully, communicate more openly, or become more assertive.  They now make better decisions, inspire more commitment from their employees, or take well-reasoned risks that have catapulted their organizations to new performance levels. At DecisionWise, we specialize in turning feedback into results, and so we have a lot of experience working with leaders and managers to make good use of 360 degree feedback assessments (as well as other data).

Here are five reasons why people dread feedback, and why they need it anyway:

We think of ourselves as self-aware, and it’s disturbing to consider that others may have different perceptions of how we perform and the value we add. We don’t want to put ourselves in a position of potential embarrassment when we find out about something that’s obvious to others that we totally missed.

2. We think people will blast us:

We have the impression that most feedback is negative. We believe that if given an opportunity to be candid AND anonymous, people will rant about whatever annoys them.

While it’s true that some people may jump at the chance to vent, especially if they have pent-up frustrations, they are not the majority.  Most people take feedback opportunities quite seriously. They tend to give well-considered feedback they believe will be helpful to the individual seeking it as well as to the organization and/or the team. The real problem is not those who vent; it’s the apathetic or disengaged who don’t respond at all. Many of these individuals do not want to waste their time giving feedback that won’t matter. In some cases, people withhold feedback because they fear the consequences of being open with their opinions and perceptions. Different strategies are required to address each of these challenges, and it is well worth the effort to create an environment where feedback is encouraged and valued.

3. We’re worried the information will be used against us:

We suspect that HR or management may have a hidden agenda to use anonymous feedback against us – as part of a performance review process or as evidence that we shouldn’t receive the promotion we’ve been working toward.

The far more likely scenario is that negative perceptions, if any exist, are already at work. The problem is they are not in the open where the individual can address them. The reality is that when a leader or manager demonstrates openness to receiving feedback and working on issues identified, he or she is almost immediately perceived as a better leader. So in truth, a healthy feedback process actually promotes positive perceptions of leadership.

4. We doubt our ability to keep our composure under fire:

We don’t know how surprised we’ll be by the feedback and if we’ll be able to digest it in the moment without becoming overly emotional.  We don’t want to overreact with anger, frustration, insecurity, tears, or any other unprofessional outburst. Responding appropriately during stressful situations is an important leadership competency, so it’s important to pay attention to when and how feedback is delivered. I recommend setting up a process that allows the individual to receive and process the data in a supportive environment. Generally this means receiving a 360 Feedback Report to read through individually, and then approximately 24 hours later, meeting with a third-party coach. The coach will provide a debrief to help the individual process the data, look for patterns in strengths and areas for development, and create a reasonable yet high-impact action plan. In this way, any surprises can be dealt with privately, and a personalized follow-up strategy be put in place.5. We know that some kind of behavioral change will be expected, and we don’t know if we’ll be able to meet expectations.

We doubt our ability to change specific behaviors of which we were previously unaware or that seem to be just part of who we are. We may even have heard similar feedback before and made unsuccessful attempts to change.  Hearing the same feedback again and again makes us feel like failures.

This is an important concern. Participating in a 360 feedback process infers that the individual is open to change and will use the information they receive in a positive, productive way. In this situation, where individual attempts to change have not worked, a coach can help. My best coaching experiences have been working with leaders and managers who have had a strong desire to change yet have so far been unsuccessful in making that particular change. Desire is the key – the tools, tips, and accountability can be learned.