Do you Suffer from the Lake Wobegon Effect?

Resources Article Do you Suffer from the Lake Wobegon Effect? 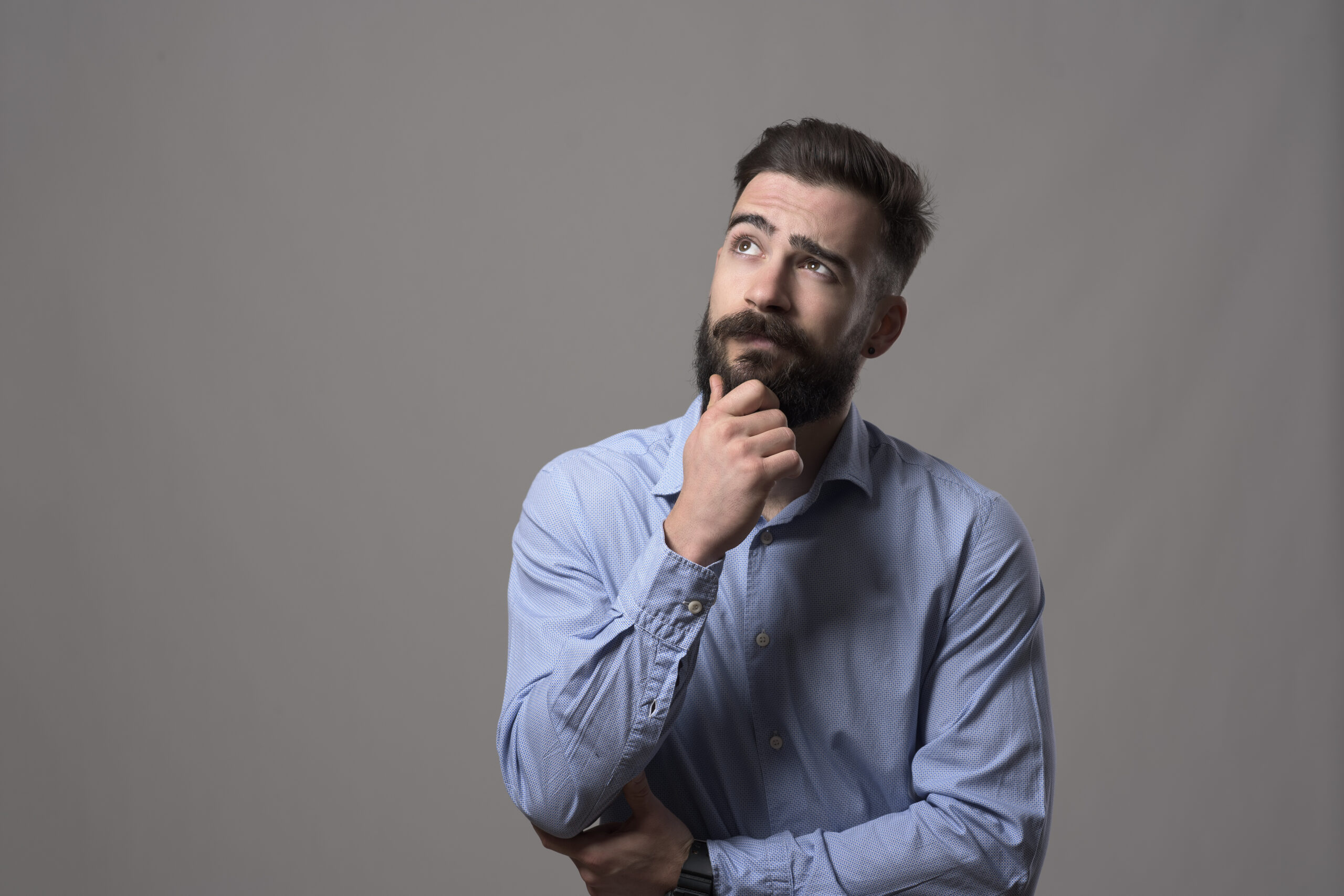 Garrison Keillor, well-known host of the long-running radio program A Prairie Home Companion, often referred to a fictional Minnesotan small town, Lake Wobegon, “where all the women are strong, all the men are good-looking, and all the children are above average.” The human tendency to overestimate our own abilities, achievements, and performance consequently became known as the Lake Wobegon Effect.
Try a little experiment. Ask a room full of people on the same work team to close their eyes and raise their hands if they consider themselves to be below-average performers, in relation to their co-workers. Chances are very few hands will go up; an interesting observation, as statistically half of the room is at or below average.  For further insight into this effect, take a look at how people rate themselves on their own performance evaluations.  Chances are you will see few below-average performers.
We see this play out time and time again in coaching and 360-degree feedback.  We call these people “legends in their own minds.”  In social psychology, this is known as illusory superiority or positive illusion– the tendency to overestimate one’s positive qualities and capabilities, and to underestimate one’s negative qualities, relative to others.
According to brothers, Chip and Dan Heath, in their latest book release, Switch, our brains are “positive illusion factories.”  According to the Heaths:

Even more interesting– people claim that they are more likely than their peers to provide accurate self-assessments!
Our DecisionWise research and experience clearly show that this same Lake Wobegon Effect plays out in organizations throughout the world.  In fact, some of our recent research indicates that 78% of the time people are likely to score themselves higher in 360-degree feedback ratings than others score them.  Again, we’re all “above average.”
A coach (supervisor, parent, manager, etc.) must be continually aware of these inherent biases.  With the biases comes the need to clearly articulate levels of performance.  What is acceptable performance?  Stellar performance? Putting measurements into place, such as performance evaluations, 360-degree feedback, and performance metrics will provide a more objective view of performance.  Helping others understand these biases, and how self-perceived performance may differ from actual performance, is the first step in moving forward.
Congratulations.  By providing objective feedback and performance measurement for your people, you’ve now solved their positive illusion issues.  Well done!  You’re an above-average leader, just like you thought.
Welcome to Lake Wobegon.