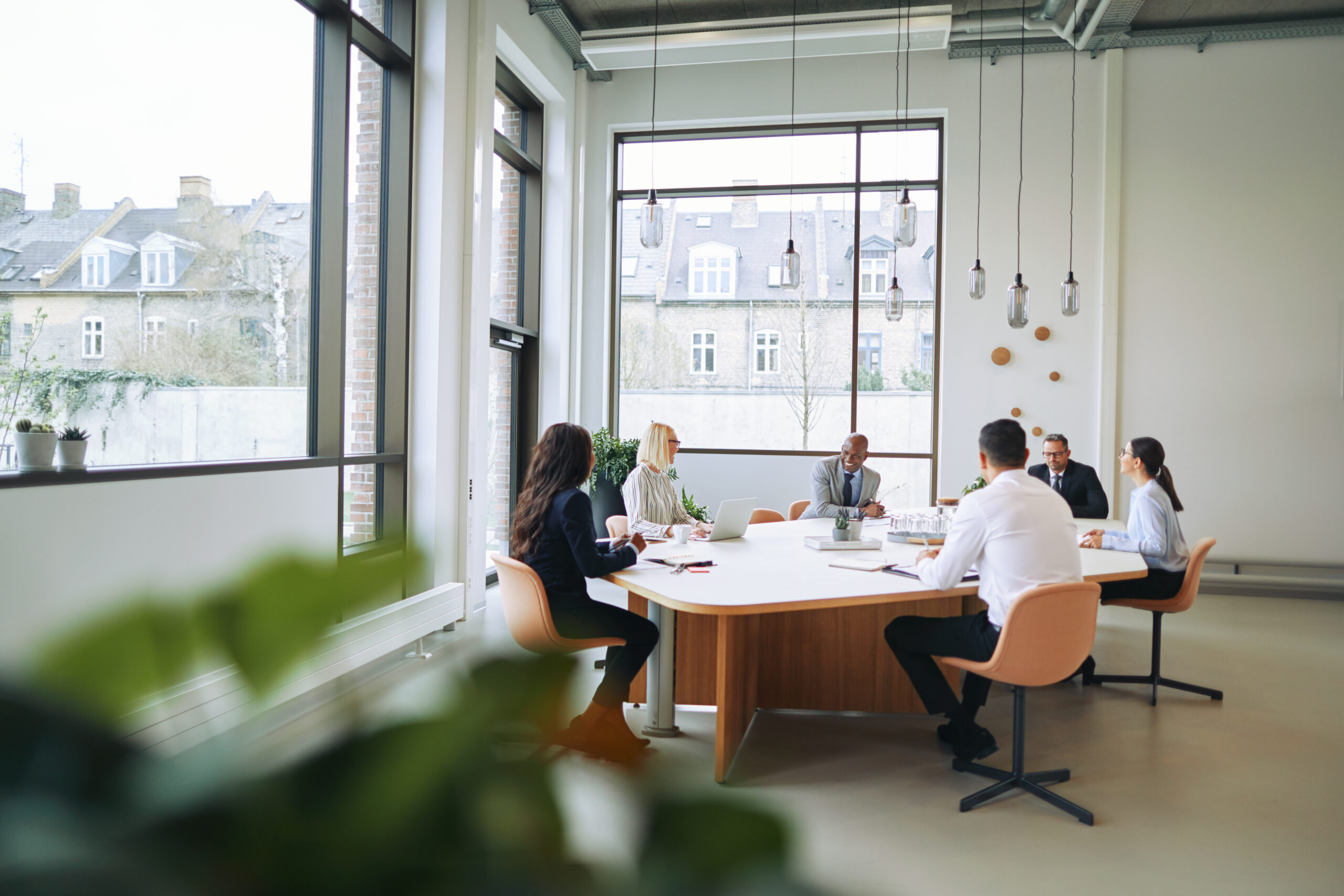 The IKEA Effect is a cognitive bias that describes a fascinating human behavior. The effect was first identified and described in the Journal of Consumer Psychology by Michael Norton, Daniel Mochon, and Dan Ariely in their article, The IKEA effect: When labor leads to love. The basic premise is that when a person plays a partial role in building a product, they tend to assign a disproportionally higher value to the completed product. In other words, we are more invested in the items we help create. Think about how you beamed with pride at the last IKEA bookshelf you… ahem… “built”. Or, how your last Build-A-Bear creation became a member of your family.

The IKEA Effect concept applies to what we see with organizational change initiatives and, especially, efforts to improve employee engagement. Employees place a higher value on initiatives when they have played a role (even a small role) in designing and owning the solution. This is Change Management 101. It is more effective to manage a change through the employees, than to manage the employees through the change. Employees are more likely to adopt, adapt, and champion an idea/change/program when they feel a sense of ownership of the outcomes.

A key action planning conversation I have with organizations involves what we at DecisionWise call the “Transfer of Ownership.” Efforts to improve employee engagement will fall short if they are seen purely as HR initiatives. The ownership of a change initiative needs to be transferred to a larger group of employees, beyond HR. Sometimes this is done by driving ownership through the management hierarchy. But often I recommend forming groups of cross-functional employees called ambassadors or change champions. These groups should be formed and empowered not only to carry out action plans but also to design and build the action plans themselves. If these groups play a meaningful role in the creation of the plans, they are more likely to be personally vested in their success.

Let’s say your organization has a need to improve cross-functional collaboration. HR may know exactly what needs to happen to improve collaboration, but if the same actions are surfaced and planned by a team of cross-functional frontline influencers, there will be greater commitment created. It’s a powerful shift in an employee’s perception from things being done to them, versus things being done with them.

Leveraging more people in change initiatives not only spreads the sense of ownership and effort, it has the added value of bringing in fresh ideas from employees that are often the closest to opportunity areas. At DecisionWise, we run a workshop specifically designed to facilitate this transfer of ownership and collection of ideas for engagement initiatives. The workshop is called an Engagement Summit and it is part focus group and part action planning session. First, we meet with senior leadership and HR to prioritize key opportunities from their engagement survey, or the “what” we will work on. Next, we meet with a cross-functional team of influencers that represent key areas of the business to design the action plans, or the “how” we will work on these things.

When the workshop is over, the goal is to have a leadership team that is comfortable that the correct items are being addressed, and to have a tactical outline of next steps, and an engaged group of change agents determined to help improve key opportunities.

Employee engagement is not created solely by the senior leadership or human resources teams – though both groups play an important role. Culture, the employee experience, and ultimately employee engagement is shaped by the behaviors, values and beliefs of all employees. Effective engagement initiatives should leverage an employee’s natural desire to be part of the solution, to feel a sense of ownership and pride, and to value the outcomes.

Everything you need to know about Employee Engagement

For a comprehensive guide on employee engagement, check out our “Employee Engagement Explained” page.