How to Select 360 Degree Feedback Raters 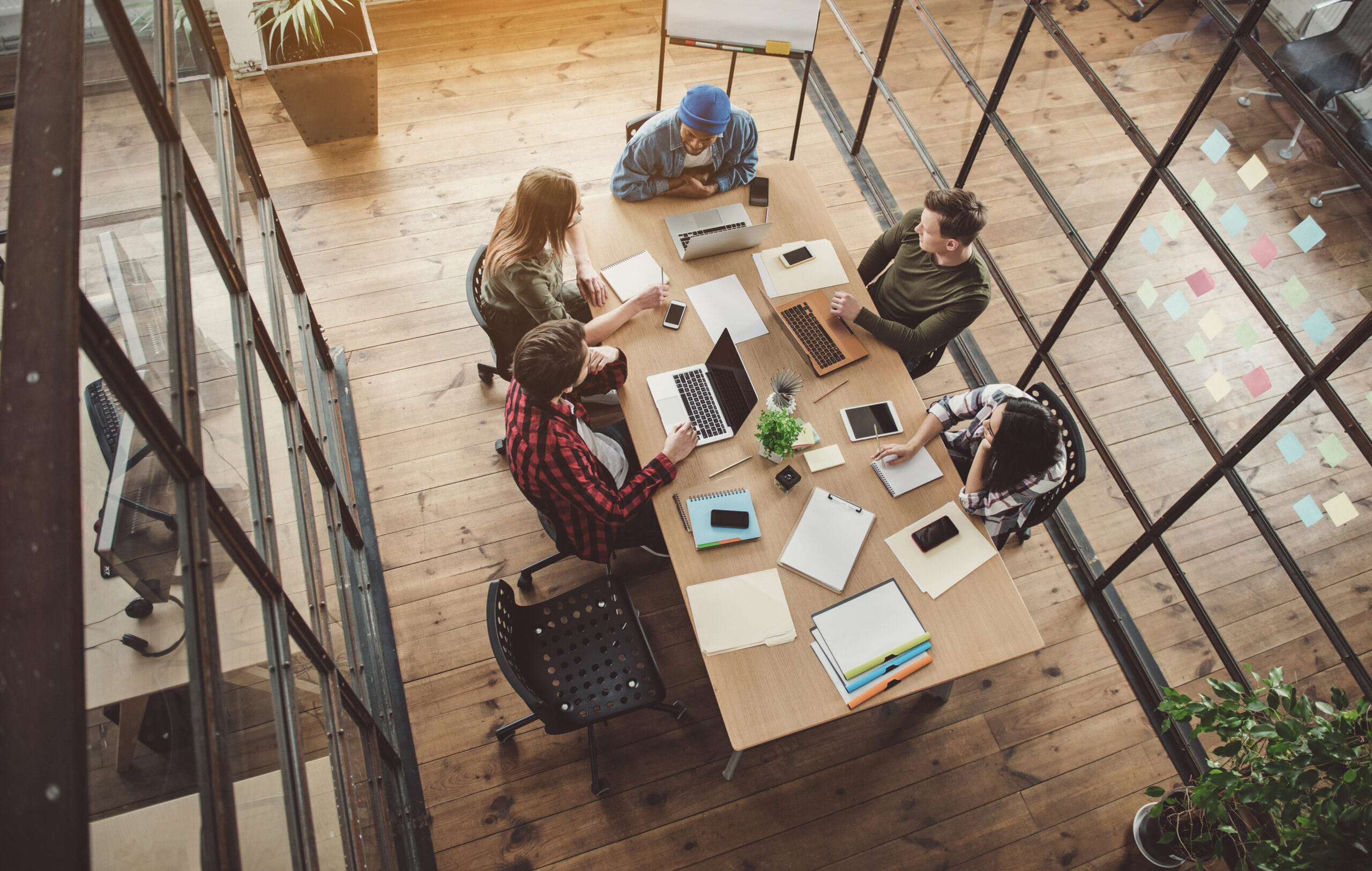 Selecting raters is one of the most important parts of the 360 degree feedback process.  If you don’t select enough, the feedback will not be as comprehensive and valid.  Too many, and the feedback becomes diluted.

The number of raters will vary based on job responsibilities and the frequency of interaction with 360 degree feedback participants.  We recommend selecting between 7 to 15 raters total. It is important that each rater can provide relevant and accurate feedback to the survey questions.

In selecting raters keep in mind the following guidelines:

All 360 degree feedback raters will be assigned to one of the following rater groups: 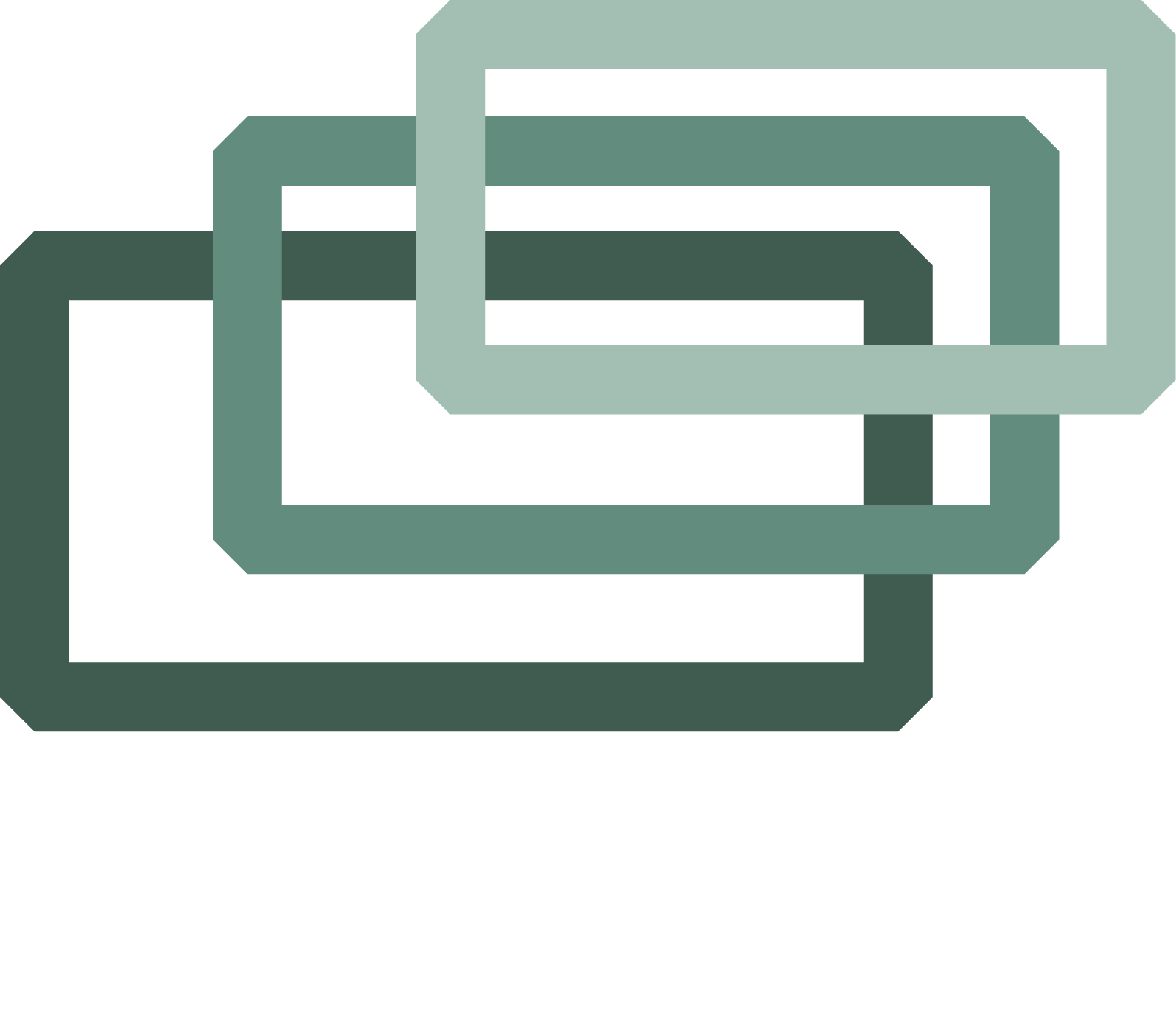