Theory X and Theory Y Management: Which Are You?

Theory X and Theory Y Management: Which Are You? 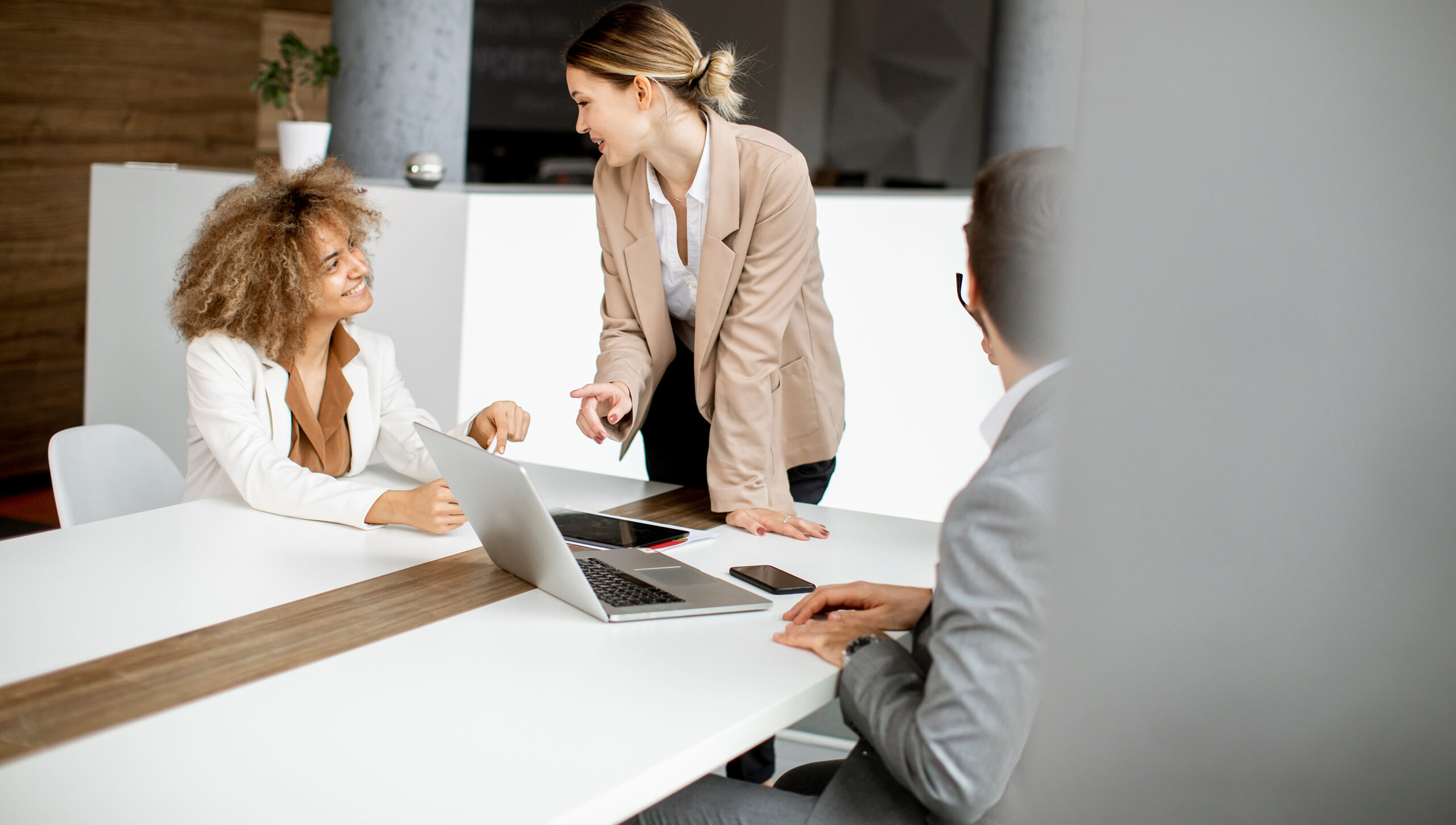 In his book, The Human Side of Enterprise published in 1960, MIT business professor, Douglas McGregor, proposed two schools of thought on employee motivation.  Theory X is the belief that employees are motivated by pay and they need supervision to make sure they get their work done.  Theory Y is the opposite: employees are motivated by the work itself, finding autonomy, meaning, and gaining a sense of accomplishment from the work.

Research on McGregor’s theory produced some interesting findings on how employee perceptions are influenced by the management style of their leadership, based on their manager’s belief in either theory.  Those that worked for a Theory X manager tended to need more supervision, while those who worked for a Theory Y manager were motivated by the work and their love of the job.

Now, while we’ve learned a good deal about motivation since McGregor’s theory came out back in the 60s, the basic premise still holds true. The manager’s beliefs influenced his or her approach which, in turn, influenced the employee’s beliefs.  The result is that employees act the way they are expected to act and become the kind of worker that their manager expects them to be.

An anonymous comment from a recent employee engagement survey we conducted for one of our clients describes the impact of a Theory X management style:

“I dislike the micromanagement from my management team. I would prefer to be evaluated based on production rather than how well I fill out software programs. Many of the tasks we are asked to do are redundant and I don’t see the practical purpose for them.”

Compare that response to some comments from employees that work under more of a Theory Y environment at the same company:

“The work is challenging, exciting, and meaningful. Never ever, ever bored!”
“My job has a real meaning now, helping customers around the world. Having the values systems helps me stay focused to try to do my job better everyday.”

Consider the impact these management styles have on employee engagement in your organization.  Leaders that believe in the potential of their employees will create an environment within the organization that promotes their success and development.  Employees, in turn, will step up to the challenge and perform to their potential.

Everything you need to know about Employee Engagement.

For a more comprehensive guide on employee engagement, check our our “Employee Engagement Explained” page.